The Best of Both Worlds, It’s all a matter of the important details, This joint effort combined the visions of the homeowners, architect and the interior designer

Meticulous attention to detail and exacting use of rich, natural materials created a rare exterior — one that’s maintenance-free as well as high style. Inside, finishes and furnishing reflect the homeowners’ love of both Eastern and Western cultures.

The term “fusion” is a darling word in current popular culture. It’s a word that’s voguishly applied to both music and food.

And while there’s nothing faddish about the home of Mike and Kum Su Tweddle, fusion is an apt description for the blended style of their house on Oakland County’s Island Lake. It’s a seamless mix of Asian, French, Art Deco and contemporary influences — elements that reflect the couple’s travels, their passions and their heritage.

Fusion also could describe the design process that got the home built. It was a joint effort that combined the visions of the homeowners, along with architect Lou DesRosiers and interior designer Susan Winton-Feinberg. It’s an understatement to say that a lot of very strong aesthetic sensibilities were melded into the final product.

Design influences:
Mike and Kum Su travel extensively, which explains why the basement bar looks like a bar at the Tokyo Four Seasons at Marunouchi. The stepped roof of the home was based on a snapshot the couple brought back from Hawaii. And the dramatic Deco-style chandelier in the great room came from the Biarritz Casino in France.

“My wife and I enjoy Paris a great deal,” Mike says. “We love the architecture and the elegance of life.”
The couple has traveled to the Himalayas and Bali, with each trip further honing their taste level. “The Japanese will adopt something they admire and continue to refine it,” Mike says. “When we were in the design phase of the home, Lou would come up with alternatives, and we would rip out photographs and bring them to meetings and suggest refinement.”

Living space:
Kum Su is a former aerobic instructor who likes to prepare healthy meals for family and guests. The kitchen has a wood-burning grill for cooking steaks and fish. Built-in bookshelves and a concealed pantry store cookbooks that reflect her penchant for simple and fresh food. The volumes included titles from Charlie Trotter, The River Caf?© and Chez Panisse.

Kum Su, who is petite and stands just shy of 5-foot-2, had a kitchen-prep area built to accommodate her height. The overall floor plan reflects her approach to life. “I like everything light and natural and not too flashy,” she says. “We like open living space.” 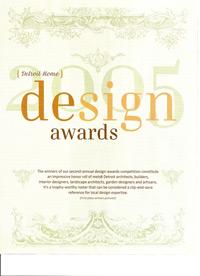 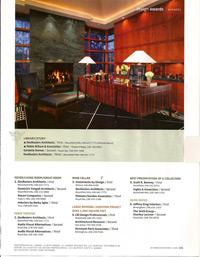 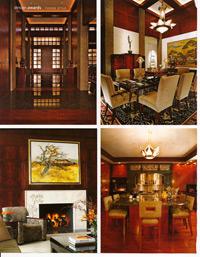 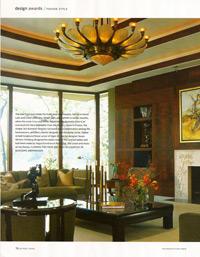 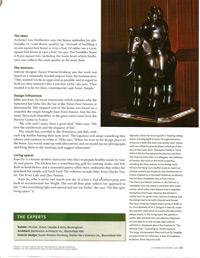