BLOOMFIELD HILLS, Mich. (FOX 2) – It’s been nearly 22 years to the day since the iconic J.L. Hudson’s building in Detroit was imploded. While the building is long gone now, a man managed to save one part of it that he’s now brought it back to life.

“I have great fond memories of going downtown to Hudson’s with my parents. As a child we went almost every week to go to the restaurant,” said Alex Begin. “And I remember how these elevators were a huge part of the experience when you went to Hudson’s.”

So Begin made sure he had more than those memories and managed to secure two elevators from the more than 50 inside the department store before it was gone. The owners originally said that wasn’t allowed, though.

“‘You’re a nut .’ ‘You’re crazy.’ ‘This is a dream that will never be fulfilled because modern building codes will never accommodate this antique technology, so just forget this dream,'” Begin recalls hearing.

But he persisted and those elevators sat in storage for more than 20 years until he and his wife decided to build a new home in Bloomfield Hills and restore one of the elevators. From the outside of the home, you can see it was designed with the elevator as the key architectural feature.

“This area of the house is definitely designed around this, absolutely,” architect Lou DesRosier said. “You’re aware of it inside and outside. Now when people drive up they think that’s a fireplace but we all know it’s the machinery room for the elevator.”

DesRosier says they spent more than two years working on this project. Detroit Elevator Company is still putting the technical touches on it to make it fully functional, but it’s also a work of art. The wood paneling is classic and timeless in an otherwise contemporary home.

“We had one individual in our shop that worked for months on this and meticulously coming in every day and rebuilding the panels,” said Greg Bartelt from Vogue Furniture.

“What you’re looking at is actually the resurrection of the whole Hudson’s experience,” DesRosier said.

It is a project they will never forget.

“It was a lot of work but it was a work of love,” DesRosier said.

“A lot of love for Hudson’s in Detroit and a lot of fond memories, and this is a magical place now. We’re lucky to be a part of that,” Bartelt said.

The house is still under construction but once completed Begin is planning to have an open house so Hudson’s fans can ride the elevator once again. 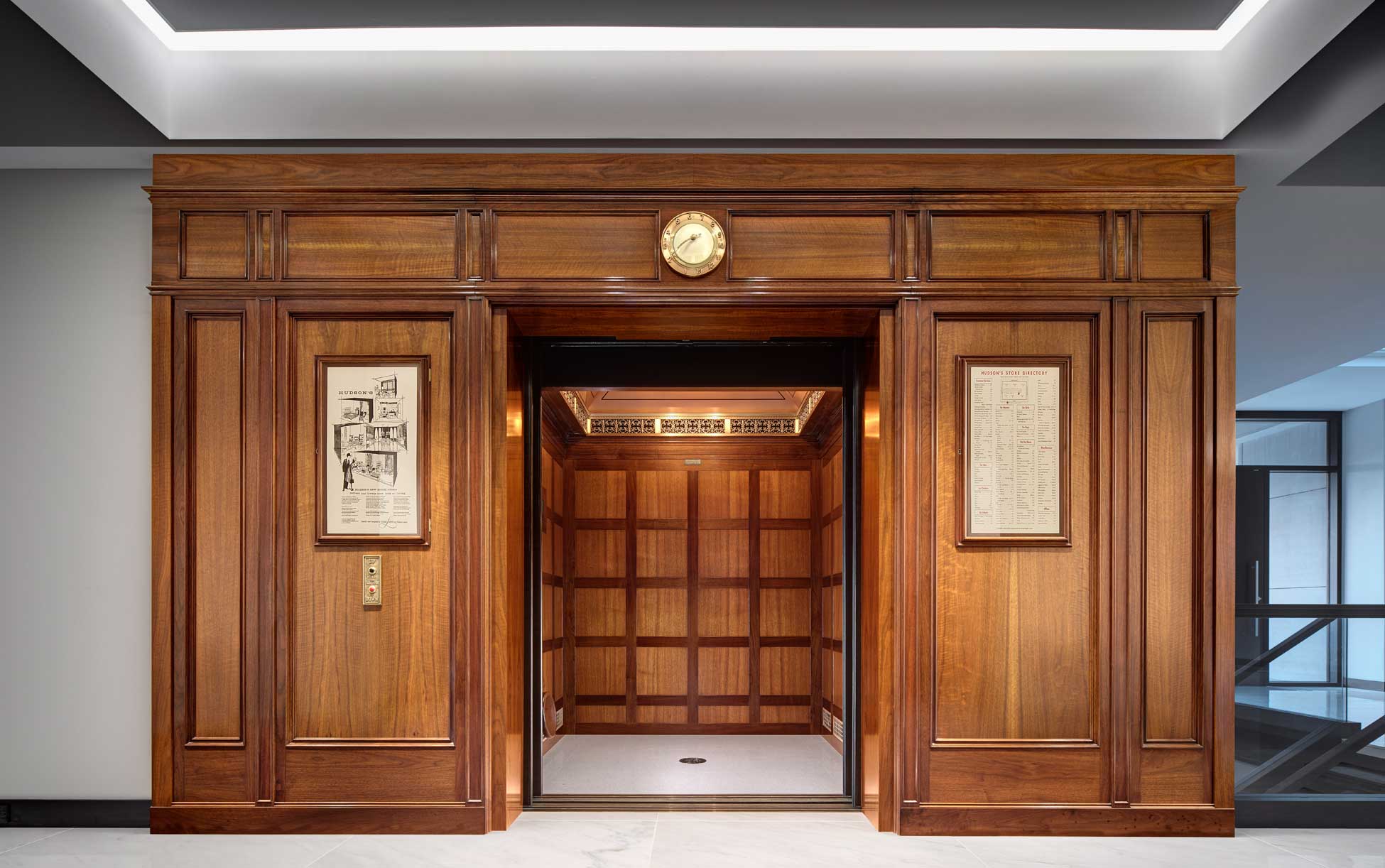 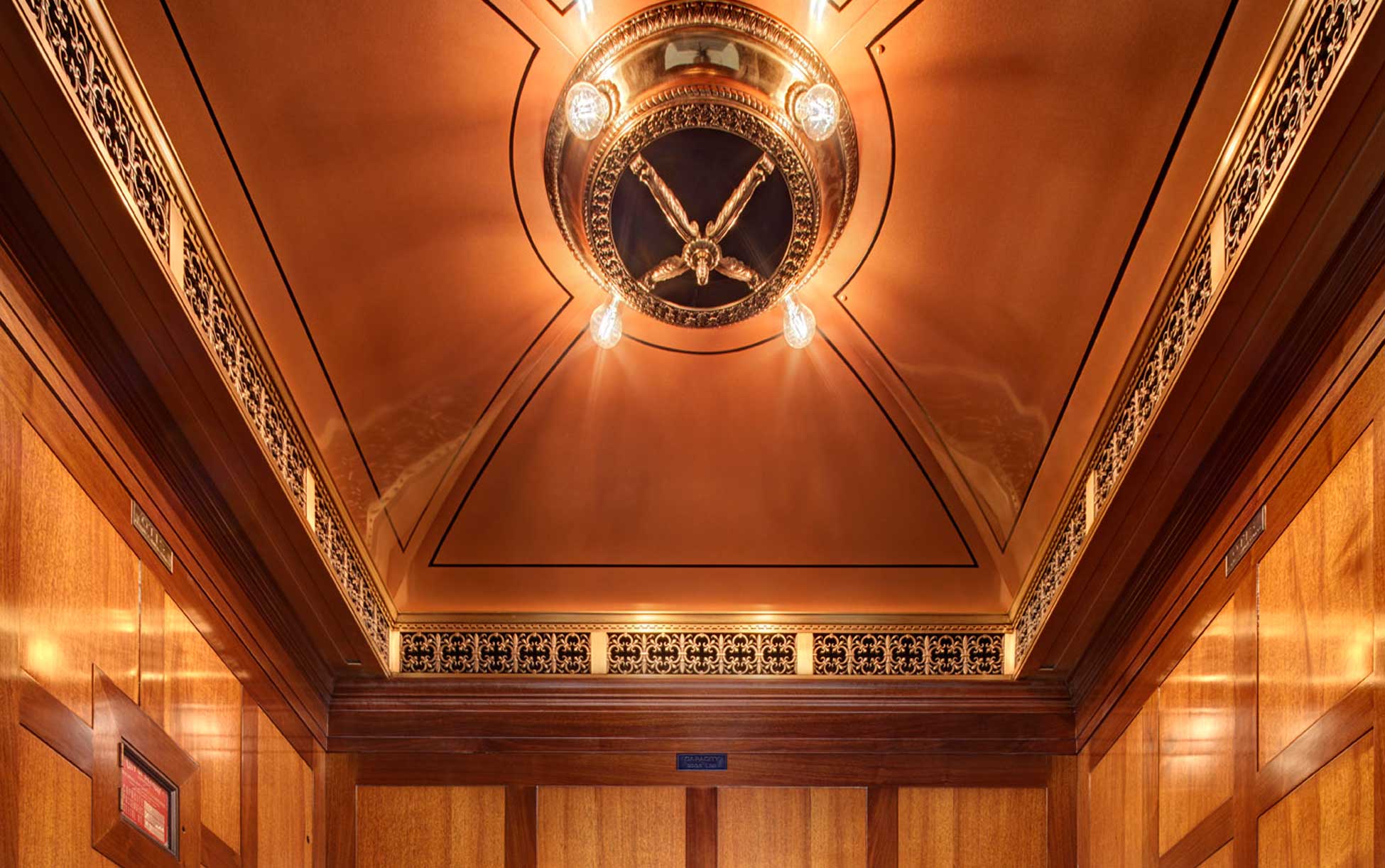 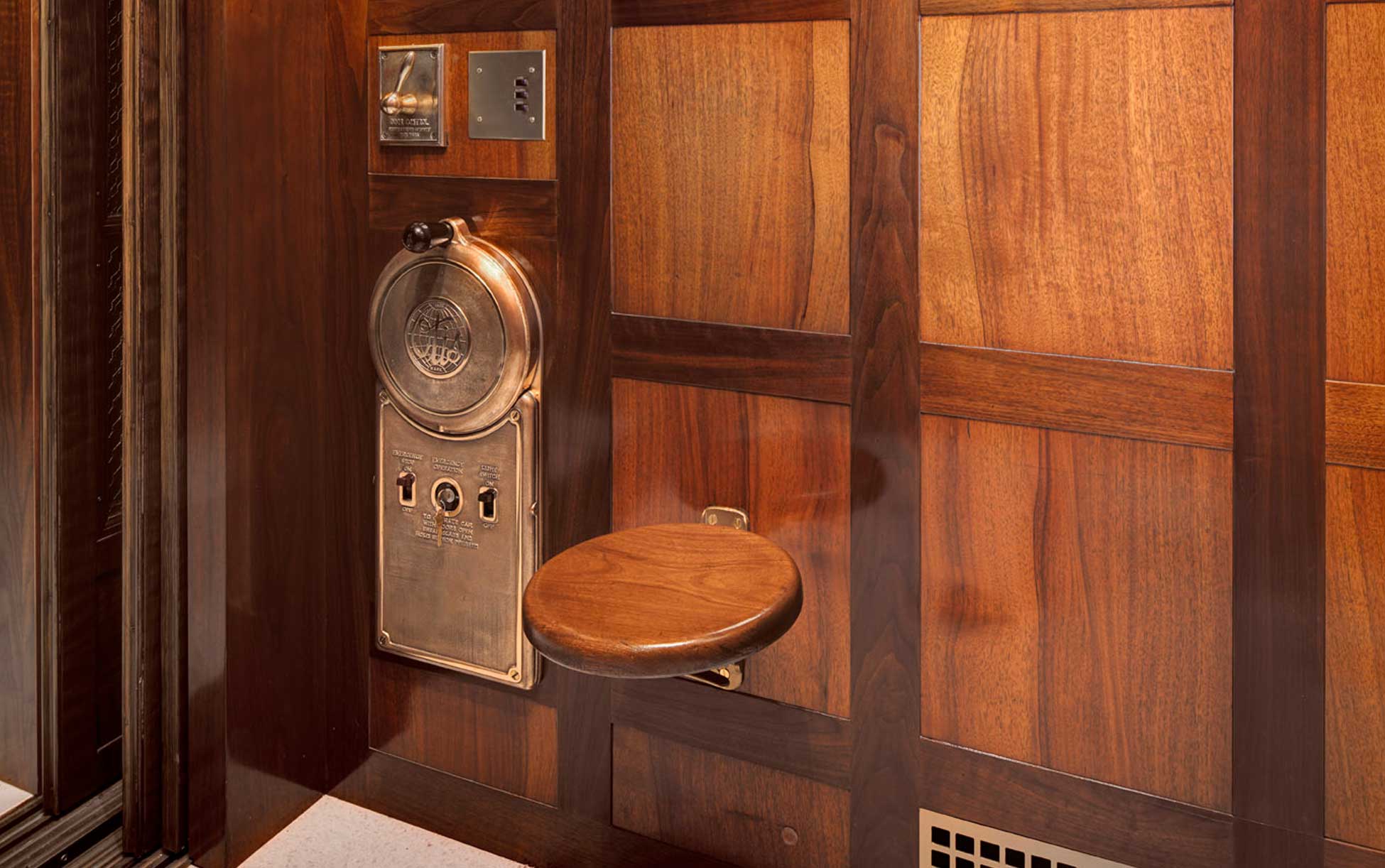 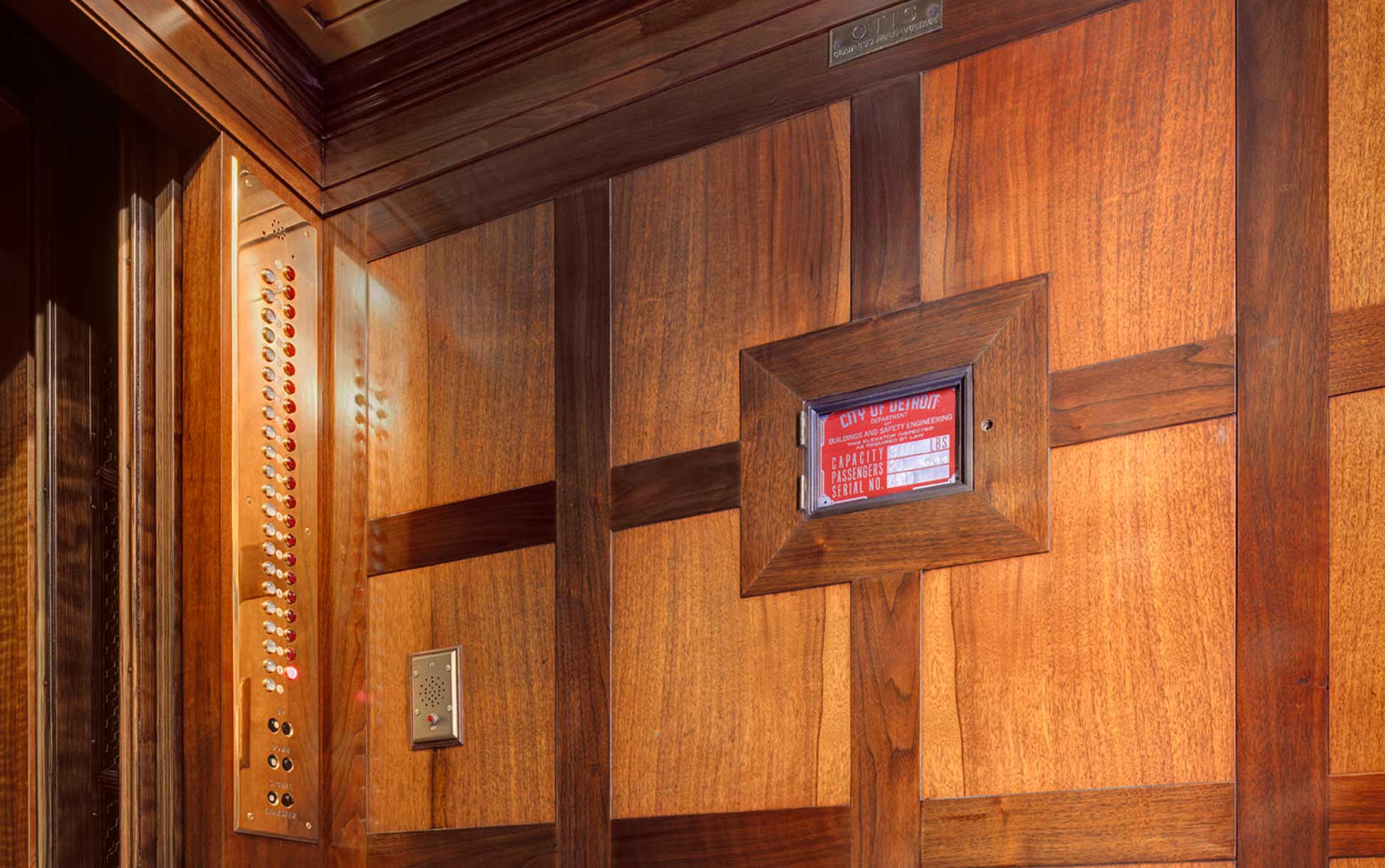